Thank you for showing interest in our members.
We´ll get back to you. 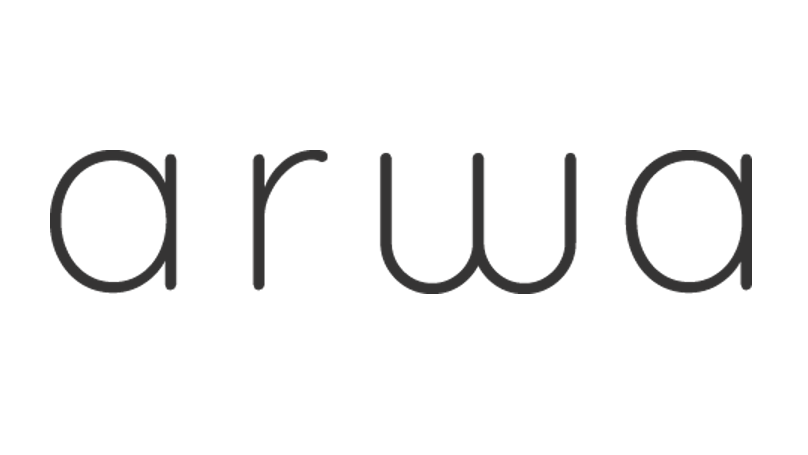 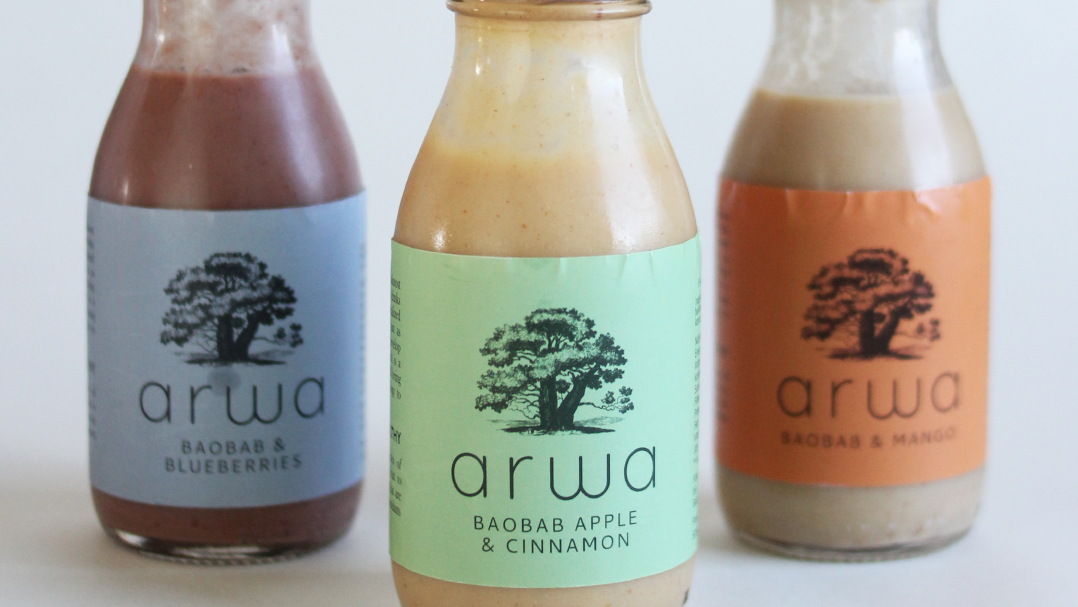 Inadequate intake of dietary iron and fibres intake, mainly in young and middle-aged women. Quest for more nutritious vegan products. According to a survey published in 2019 (Statista, Ridder, 2019) most of the vegan or vegetarians in Sweden are women, with reported iron deficiencies. Based on a recent survey, 1 in 10 Swedes are vegan/vegetarian (Djurens Rätt, 2014), why there is an increased demand of plant-based foods. According to Coad and Conlon 2011 iron deficiency is the most common nutritional disorder affecting about 20-25% of the world’s population, predominantly children and women. Furthermore, according O’keefe 2019 there is the evidence that suggests that increasing dietary fibre intake is likely to increase lifespan, improve the quality of life during the added years, and substantially reduce health-care costs. There an enamours market need for dairy alternative drinks that fulfil nutritional needs among vulnerable consumer groups as well as more health products that are vegan adapted.

AFT presents an efficient path towards creation of novel nutritious foods. Our vision is to utilize Baobab fruit and sustainable technologies to promote health. The company specialised in developing novel food products with health-promoting properties that are enhanced by natural raw materials. The by-product of the food production line, the seeds, will be upscaled to recover oil that could be used as valuable ingredient in other health products.

Please feel free to contact us at Foodtech Innovation Network if you want to know more and we’ll get back to you.

Our vision is to utilize Baobab fruit and sustainable technologies to promote health. 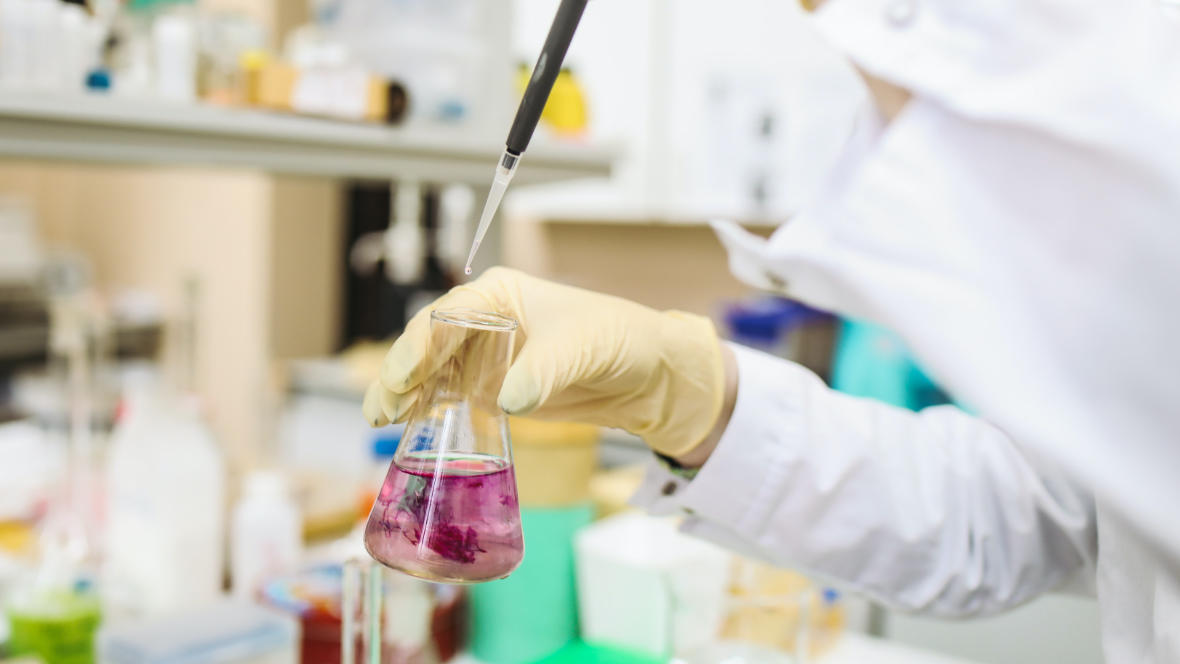 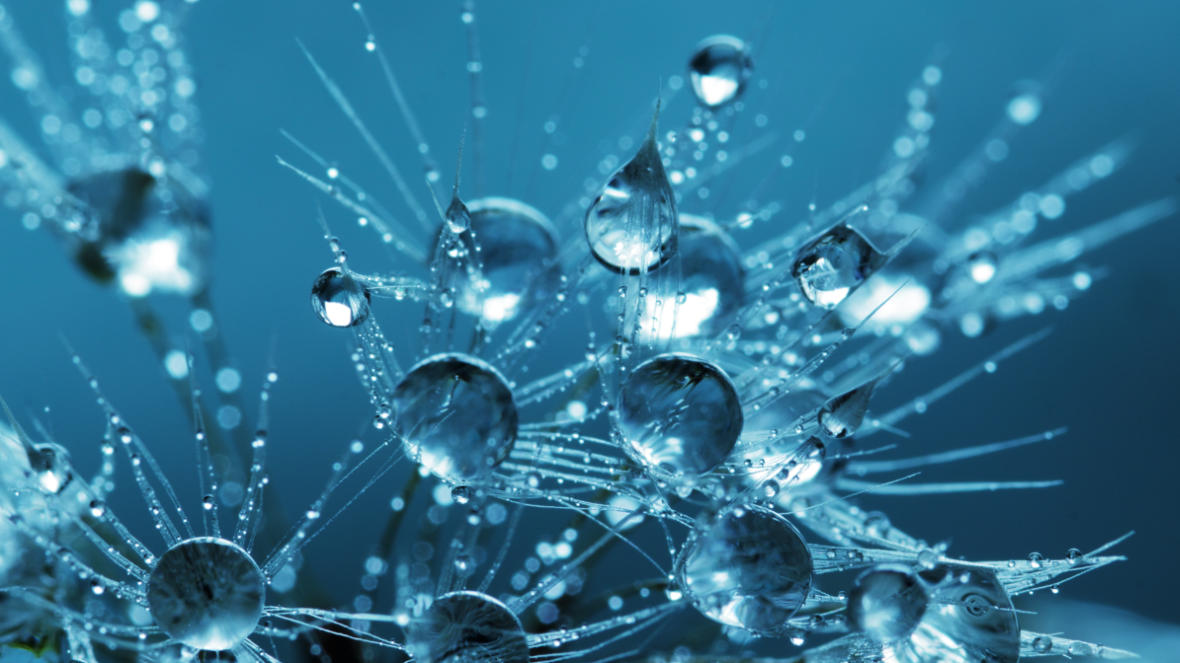